I have the wish that everyone reaches enlightenment as soon as possible, really everyone. That's all. 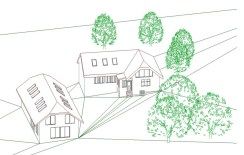 The building-up of a retreat place is a long-term activity. Right after the purchase took place a boom of activity has arisen, which made the organizing of courses and living in the place throughout the whole year possible, though in a bit more rough conditions at that time.

The reconstruction of the house is finishing at the moment. From the architectural view, the original look of the building was preserved, as well as the 1st floor room layout. There is now a large meditation room in the garret with a magnificent view on Poľana. Between the meditation sessions one can relax on a rather grand wooden terrace. 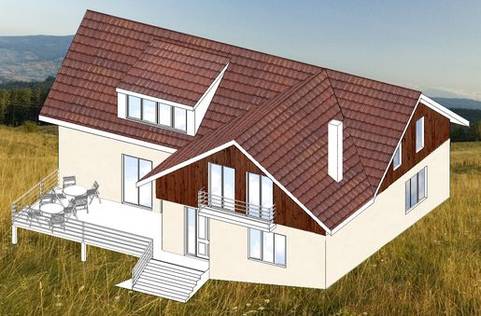 Financial support of the project

Thank you for your support!